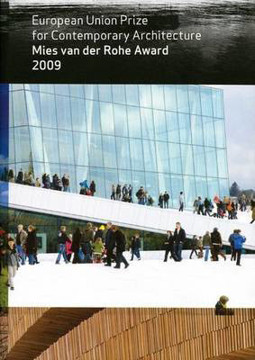 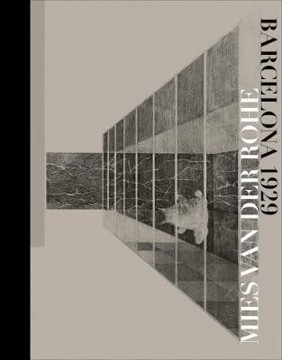 Unless: The Seagram Building Construction Ecology

9781948765398
Moe, Kiel
Dissects the construction ecology, material geographies, and world-systems of a most modern of modern architectures: the Seagram Building.
€35.27
excluding shipping

9783422986527
Jager, Joachim
The Neue Nationalgalerie, which was erected in 1965-68, is the only building by the architect Ludwig Mies van der Rohe in Germany from after the Second World War.
€48.80
excluding shipping 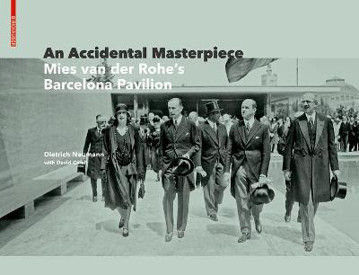 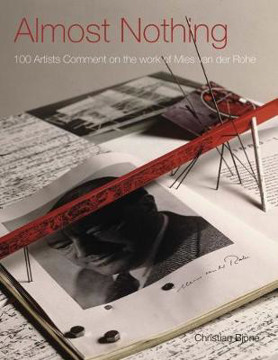 Almost Nothing: 100 Artists Comment on the Work of Mies Van Der Rohe 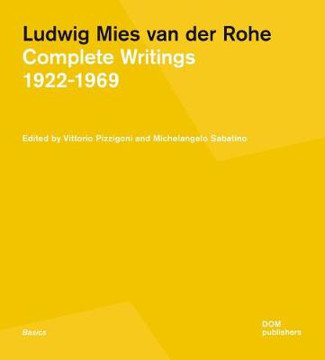 9783869223070
Rohe:
An anthology containing all of van der Rohe's writings and lectures, both well known and never republished on architecture and education--mostly translated from German to English--reveal him as an architect who constructed his texts with the same disciplined restraint with which he designed buildings.buildings.
€28.22
excluding shipping 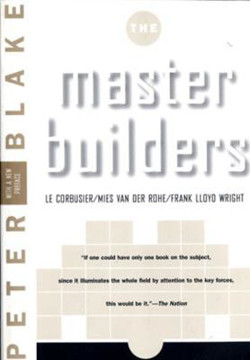 9780393315042
Blake, Peter
The story of modern architecture is told here through the lives and works of three men who changed the face of the cities we live in.
€21.15
excluding shipping
Categories
)