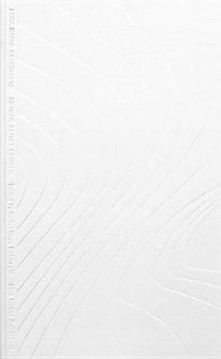 9783037783535
Hadid: Binet H
-Unique documentation of the recently completed cultural center by Zaha Hadid in Baku -The photographs by Helene Binet and Iwan Baan provide a detailed portrait of the building
$56.34
excluding shipping 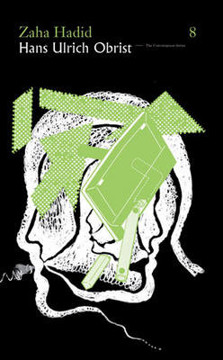 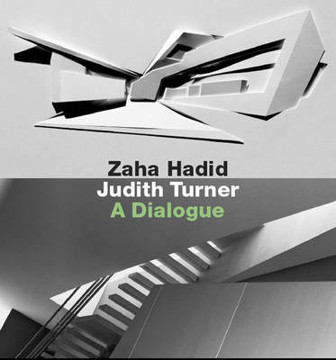 9783936681918
Hadid: Giovannini , Joseph. Hadid , Z. T
The juxtapositions of Zaha Hadids architectural models and drawings and Judith Turners photographs of the architects buildings in this volume reveal that Hadid and Turner are complicit. There is a clear agreement of sensibilities. Each understands the other. Hadid does not design with complete geometries in stable con-figurations, but designs inste
$51.05
excluding shipping 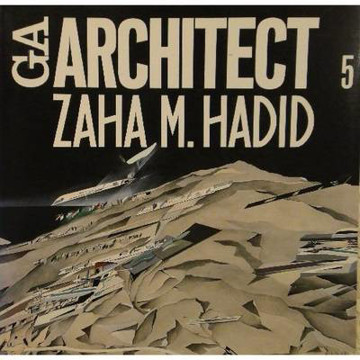 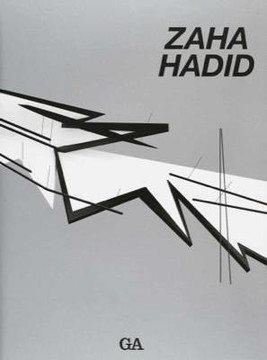 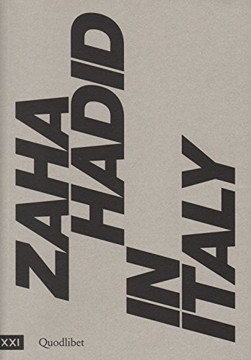 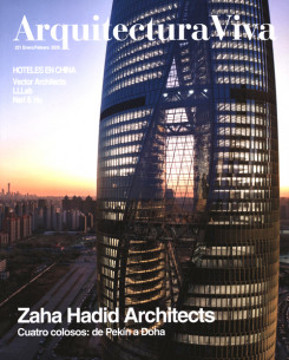